A 22 year old explains how to join the metaverse. 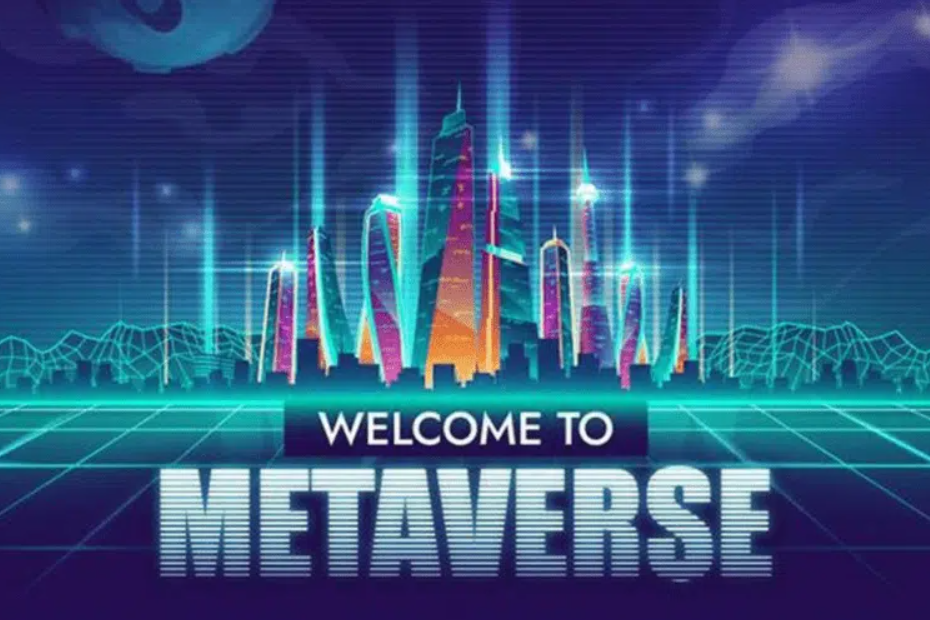 As a 22-year-old who grew up in the digital age, I like to think I have a good grasp of the latest technological innovations. But when I was approached about diving into the metaverse, I have to admit I didn’t know what it was yet, or how to go about it.

The metaverse is essentially a fusion of virtual, augmented and physical reality, and blurs the line between your online and real life interactions. More simply, it’s a handful of platforms like Sandbox, Mirandus and Decentraland where people can interact in different ways. Interest in the metaverse has taken off since Mark Zuckerberg announced that Facebook would change its name to Meta and spend at least $10 billion on the metaverse. And as more and more people begin to bet on an integrated future in the metaverse, companies have already begun launching new projects in this digital space.

I was able to visit Decentraland, one of the most popular metaverse platforms for users around the world. To participate in most such platforms, like Sandbox, you need your own crypto-currency wallet and a Windows PC. I had neither, but since I wasn’t looking to buy or sell anything, I was still able to slowly explore the virtual world as a guest on my MacBook.

But if you want the full metaverse experience, a laptop might not be enough. While smartphones and computers are capable of handling multiplayer games like Fortnite and Animal Crossing, their processing power may be too limited to handle entire worlds with millions of users. That’s why Facebook’s vision of the metaverse includes users with Oculus VR headsets, or augmented reality glasses.The first thing I had to do before entering the metaverse was to create my avatar. The panel was filled with options to customize my hair and eye color, clothing and even accessories. My avatar was wearing a rather atrocious outfit, so of course I had to change it

After spending too much time choosing the perfect outfit (a pale pink shirt and overalls to escape the New York winter), I was finally dropped off at Genesis Plaza, a starting point for Decentraland. This was definitely the busiest area of the platform I’ve seen, and other avatars popped up to my left and right as I looked around at my surroundings. As one avatar approached mine, I could hear a human voice saying something unintelligible.

After spending 10 minutes trying to figure out how to make my avatar work, I decided to let the map teleport me to my next location. After all, this is the metaverse, who needs legs? The screen turned into a grid where I could see and visit spaces that had been created by other users.

There was a vending machine (or was it a jukebox?) in the corner, so I simply walked through the space.

It turned out that many of them were playing games – the Wonder Mine crafting game, to be more specific. The premise of the game is that meteors hit the ground and you can mine them for minerals and money. I mined copper and earned 3 Wondercoins. (Note: I did not spend any real money playing this time. Each avatar starts with 100 Wondercoins).

While playing the Wonder Mine crafting game, I took the opportunity to chat with some of my fellow avatars. Although in the metaverse you can be anyone you want to be, I couldn’t help but notice that all of the avatars I had seen presented themselves as male.

“What do you like best in the metaverse?” I asked in the chat.

“The metaverse offers freedom. It will probably be our bridge to marry the real world [sic] to the cryptographic world. And I’m very excited about that. We live in great times,” someone replied enthusiastically.