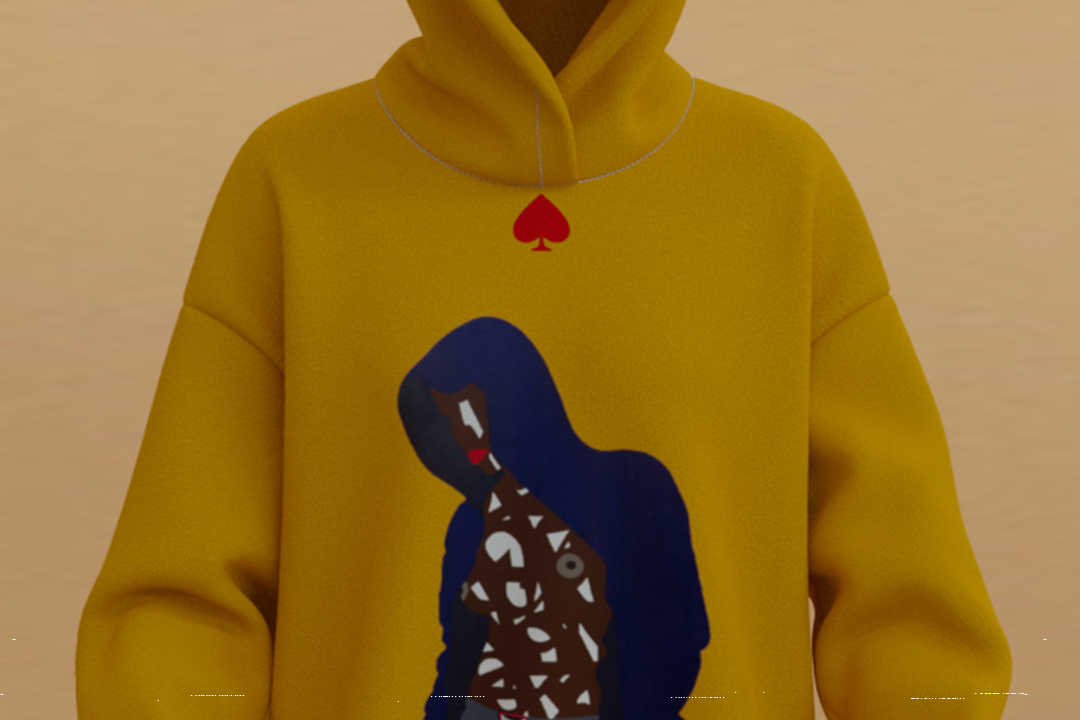 With classes, concerts and meetings taking place online, the virtual world is becoming increasingly important. As people spend more and more time there, they want to be better represented. They want their avatars to look their best. You may know someone who has paid a lot of money for a Zoom background pack or a circle light to better illuminate their face on the screen. Virtual fashion is just one step along this digital path.

Over the past couple of years, the fashion industry has focused on and expanded upon this intersection between the digital and physical, resulting in three facets of digital fashion:
Phygital: digital fashion is designed to produce physical clothing.
Combination of physical and digital: this is digital fashion that a person can wear using augmented or virtual reality.

Fully digital: this is digital fashion that is sold directly to an avatar.

Collaboration with the gaming industry is essential for fashion houses, as it represents a significant economic opportunity and allows them to build a deeper relationship with the GenZ generation. Gaming also excites designers because it allows them to explore identity and show parts of themselves that one wouldn’t normally do in the physical world. It’s freedom and creativity at its zenith.
Famous collaborations in this space include: Balenciaga and Fortnite teaming up to design skins and other accessories, Burberry and Tencent working together on skins for its Honor of Kings characters. Most of these joint ventures also offer buyers the opportunity to get their hands on a physical piece of clothing, such as an exclusive limited edition piece featured in the game.

One company that has truly embraced the metaverse is Fabricant. An early adopter, it worked alongside Cryptokitties to design the Iridescence dress, the world’s first digital-only dress, which was later sold in 2019 for $9500 at an auction. This groundbreaking blockchain-based dress was digitally created from real materials, raising hopes that one day its real-life version would exist.

The digital fashion space has only grown since that auction. It has also found its way into the protest movement. Carlings, a retail brand, has released its “The Last Statement” T-shirt, which can display various political messages through a phone, but remains simple to the eye.

And of course, if you’re on Instagram, then you may have come across the posts from digital models and influencers. One of the most notable influencers, Miquela Sousa, who often posts Tik Tok videos or Instagram posts of her “life” in designer clothes, is an avatar run by Brud, a Los Angeles-based startup that says it specializes in artificial intelligence and robotics.

The freckled “teenager” has more than two million followers on Instagram and a total of 1.5 million streams on Spotify for two of her pop singles. Many experts speculate that Brud is considering moving Miquela from Instagram to a Brud-built social network, where anyone can create and use their own CGI template to suit their needs.
This would mean that companies armed with Brud’s technology would no longer need to hire influencers for their products, but create one instead.