Fashion In The Metaverse 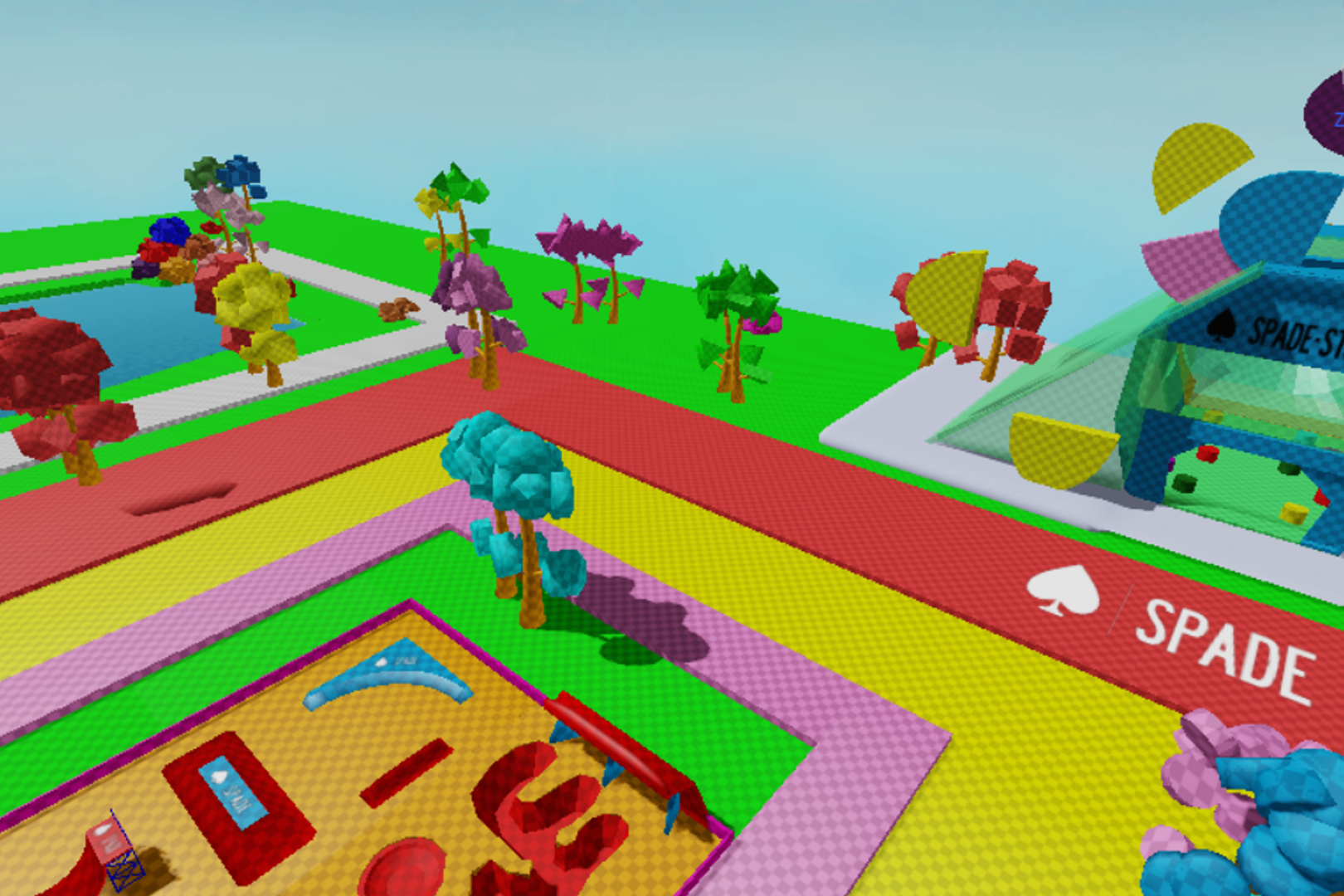 With classes, concerts, and meetings being held online, the virtual world is gaining dominance. As people spend more of their time there, they wish to have themselves better represented. They want their avatars to look their best. You may know someone who has paid a tidy sum on a pack of Zoom backgrounds or a ring light to illuminate their face on-screen better. Virtual fashion is a mere step down that digital path.

In the past couple of years, the fashion industry has been focusing on this intersection of digital and physical and has been expanding in it, and it has brought about three facets to digital fashion:

The metaverse is about the last two types: physical and digital combined and digital-only.

The collaboration with the gaming industry is essential to fashion houses as it is a huge economic opportunity and it helps them forge a deeper relationship with the GenZ generation. It also excites creators because it explores your identity and showcases parts of yourself that you wouldn’t normally do within your physical world. It is freedom and creativity at its zenith.

Some famous collaborations in this space include: Balenciaga and Fortnite joining hands to design skins and other accessories, Burberry and Tencent’s working together for its Honor of Kings characters’ skins. Most of these joint ventures also offer buyers a chance to get their hands on a physical garment, like an exclusive, limited-edition piece featured in the game. 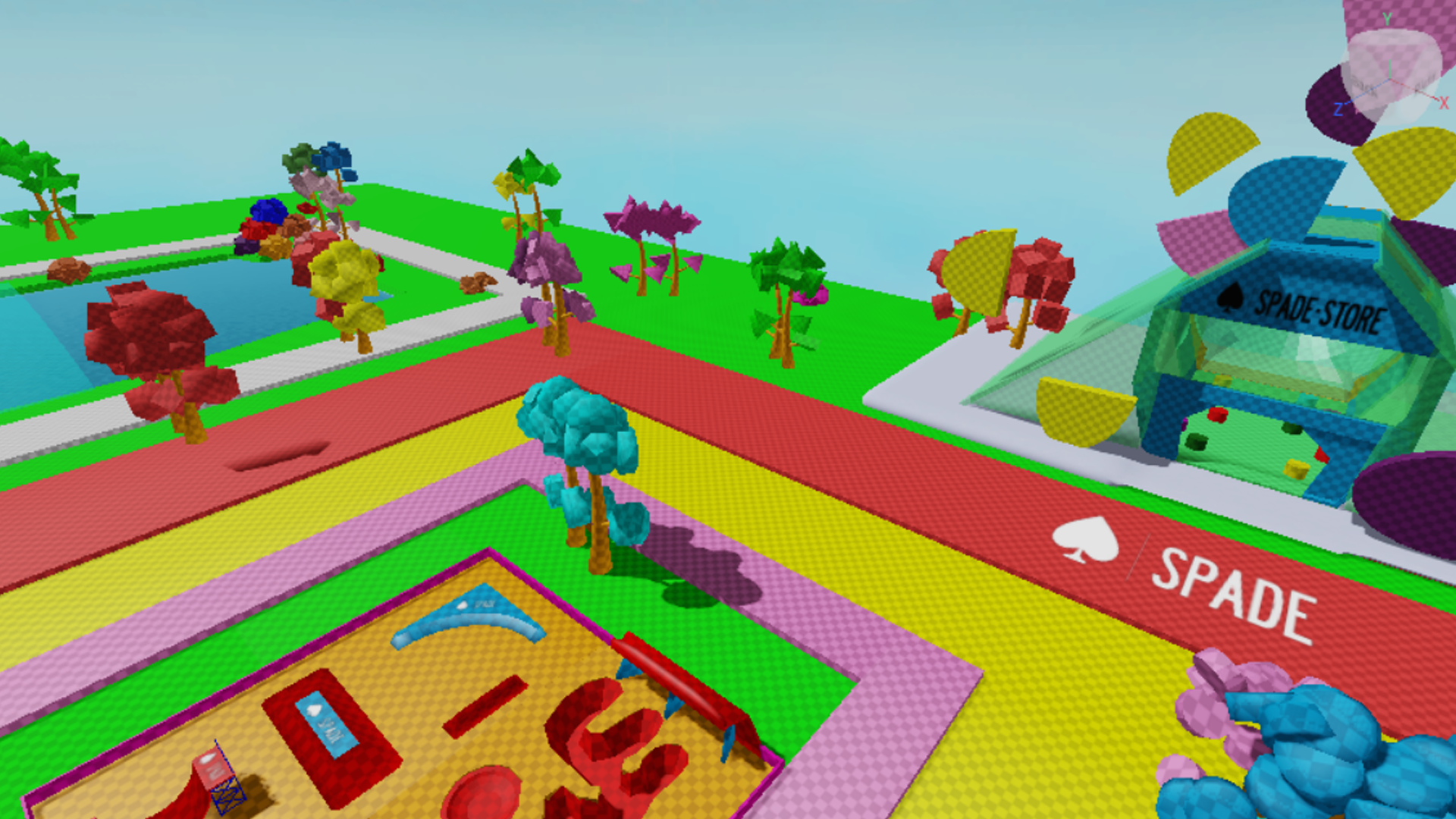 One company that has truly embraced the metaverse is Fabricant. An early adopter, it worked alongside Cryptokitties to design the Iridescence dress, the world’s first digital-only dress that was later sold in 2019 for $9500 at an auction. The novel dress based on blockchain technology was created digitally using real-life materials, giving hope that one day its real-life version would exist.

The digital fashion space has only grown since that auction. It has also found its way to the protest movement. Carlings, a retailer brand, released its “The Last Statement T-shirt,” which can display various political messages through a phone, but remains plain to the naked eye.

And of course, if you are on Instagram, then you might have encountered the posts of digital models and influencers. One of the most notable influencers, Miquela Sousa, who often posts Tik Tok videos or Instagram posts of her “life” in branded clothes, is an avatar managed by Brud, an LA-based startup that claims to specialize in artificial intelligence and robotics.

This freckle-faced “teenager” has over two million followers on Instagram and a combined 1.5 million streams on Spotify for two of her pop singles. Many experts hypothesize that Brud is planning to move Miquela from Instagram to a Brud-built social network where anyone can create and utilize their very own CGI model according to their needs.

This would mean that companies armed with Brud’s technology would no longer need to hire influencers for their products but create one instead. 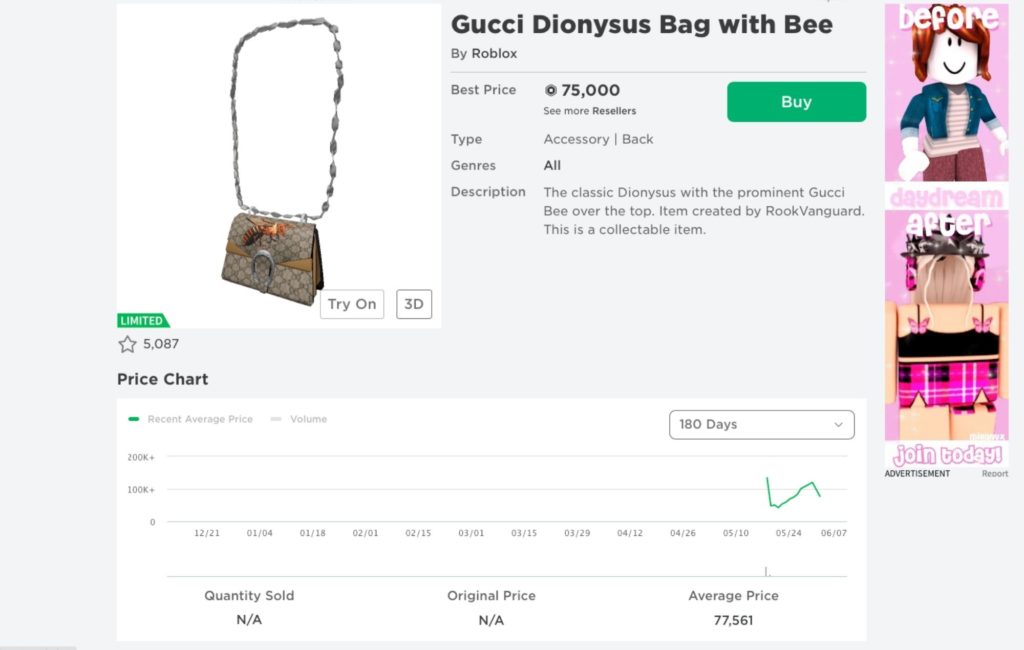 A digital version of Gucci’s Dionysus bag sold on Roblox Corp.’s platform for about $4,115, which is more than the actual item’s price.

The digitalization of fashion is unquestionably interesting as we begin to wonder what awaits the industry’s future path. Clothing has always been meant to be worn in real life, and rendering it in pixels is not the same. Delivering a credible sense of touch, the feel of soft silk, for example, through haptic feedback will be a challenge in making fashion an immersive experience.

However, this path does present the advantage that the entire process of creating a dress will be eco-friendly, unlike fast fashion.

After all, costumes are for the camera, so why not?