How did Virgil Abloh become the icon of a generation? 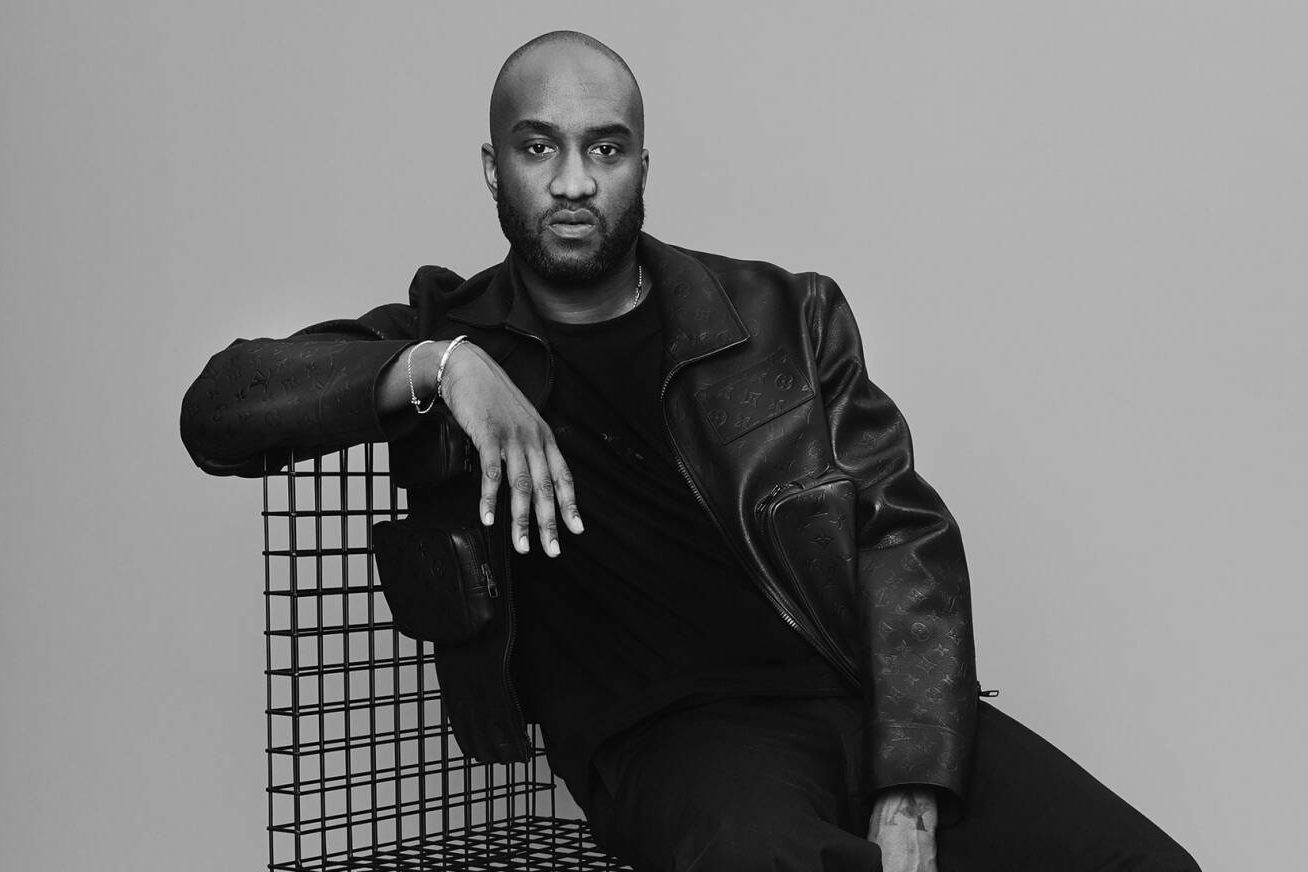 Passed away from cancer on November 28, 2021 at the age of 41, the American designer embodied, among other things, a hybrid creation at Louis Vuitton.

This is the only time he had cracked: on June 21, 2018, at the end of his first fashion show for Louis Vuitton, Virgil Abloh, 38 years old at the time, had let his tears flow. In the process, he had kissed Kanye West, with whom it all began a few years earlier. And then, Virgil Abloh let himself be carried away by the standing ovation of the guests and fashion school students in colored T-shirts, forming a huge rainbow in the gardens of the Palais-Royal. A rainbow in a nod to the Golden Wizard. “It’s a metaphor for change and how a world anchored in reality can open up to dreams. My role is to create a link between generations, to open a dialogue between the history of the house and new fans. They know that someone is there for them,” said this Chicago-born giant in his steady voice when we met him. The emotion aroused by his death at the age of 41, both on social networks and among his peers, is commensurate with this ambition and a personality as sunny as it was modest.

Trained as an architect and designer, versatile in the expression of his talents, Virgil Abloh became the icon of an entire ultra-connected generation, constantly moving from one field of expression to another. He is both a DJ and a designer: his collaborations with Colette, Ikea (for furniture and carpets) or Evian (for bottles) are sold at a premium on the secondary market. On the fashion side, he has his own brand Off-White – with a buzz that sometimes turns into a riot during the shows and sneaker models that are snatched up – and in 2018 he became artistic director of the men’s universe of Louis Vuitton. There, he intends to create a new luxury, shaking up icons like the famous LV Monogram that he will emboss in bags or trunks that he will make flexible, like soft watches à la Dali – the man mastered as much the references of the cultural field where fashion draws its inspiration as the commercial imperatives of luxury, valuing the accessory. His modus operandi will always be Warholian, his studio looking like a Factory. All this with a very American sense of entertainment mixed with a delicate poetry: he will always create the event, transforming the Carreau du Temple into a field of flowers for Off-White, or imagining a dreamed Paris on the Ile de la Cité for Louis Vuitton.