Metaverse: What are we talking about? 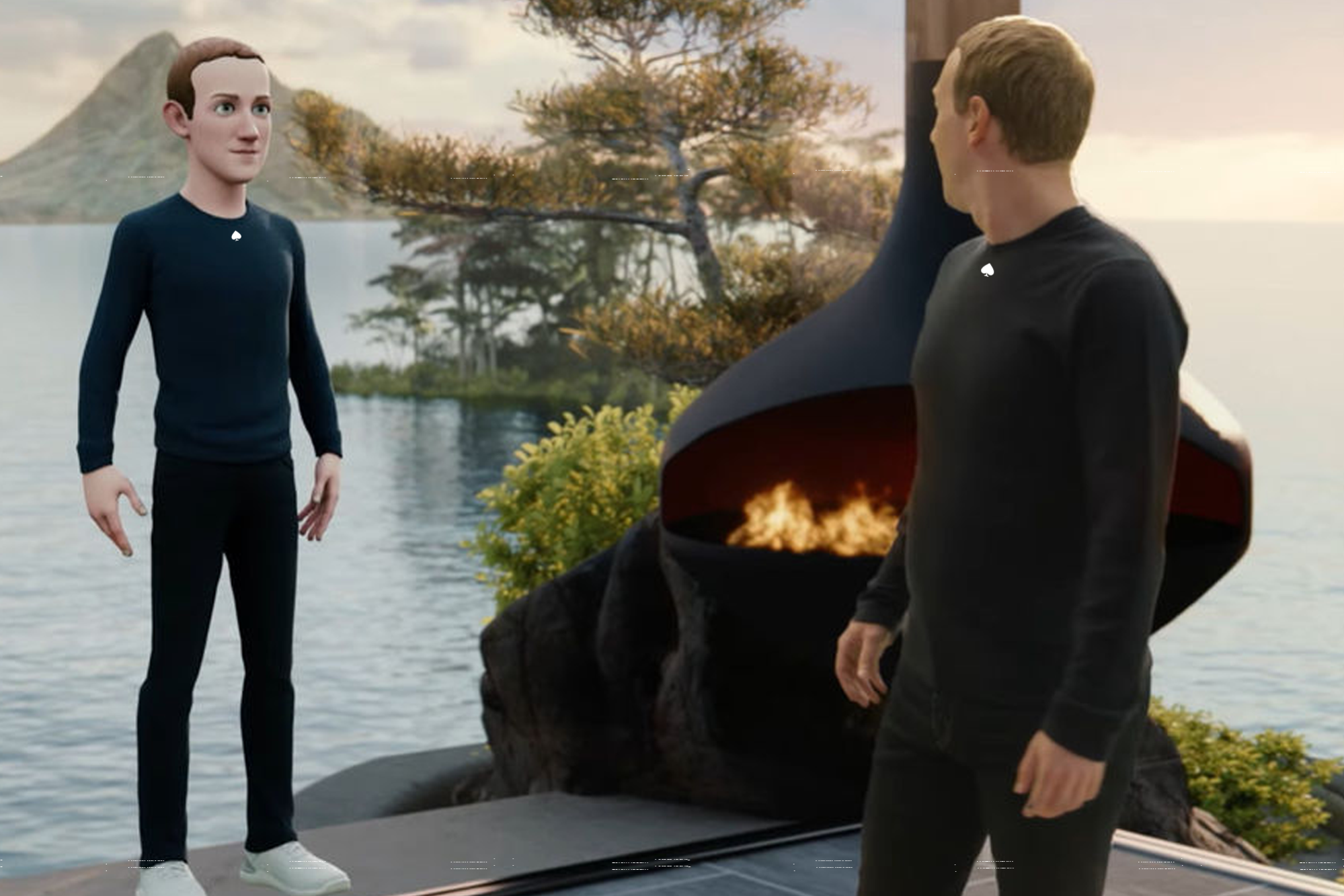 Metaverse, metavers… It’s a trendy concept, pushed by Facebook, which has made it its new mission and even its identity. The company defines it as a set of interconnected virtual spaces in which users can share immersive experiences in real-time 3D. It sees it as “the next Internet.” Other companies like Nvidia, Roblox or Epic Games with Fortnite also talk about it as the future. As well as the supporters of blockchain and NFT, who do not necessarily have the same definition. So what exactly are we talking about? L’Usine Digitale deciphers for you the context surrounding this very vague buzzword.

It’s the buzzword of the moment: the “metaverse”, or “metavers” in good French. Facebook is strongly contributing to the resurgence of the term, not only by re-articulating its mission around this concept, but also by changing its name to reflect this objective, becoming Meta

This announcement is not really surprising: Meta has been investing heavily in virtual and augmented reality for seven years now. The company employs more than 10,000 people on these themes and will have spent more than 10 billion dollars on the subject in 2021 alone.

It plans to recruit 10,000 more people in Europe to work on it and has built up an ecosystem of developers. Mark Zuckerberg has been betting his future on this vision for a long time. On the other hand, it is the decision to adopt and promote this specific term, whose very concept is not very well defined, that may raise questions.

META-WHAT?!
The term is a neologism invented by the novelist Neal Stephenson for his book The Virtual Samurai (Snow Crash), published in 1992, from the word universe modified by the prefix “meta-” borrowed from Greek. No need to go into etymological considerations without importance: the term serves as an alternative to “cyberspace” popularized by William Gibson, one of the creators of the cyberpunk genre.

Stephenson describes it as the successor to the Internet, which takes the form of a 3D digital world in which users evolve as avatars. The equivalent of a massively multiplayer role-playing game (MMORPG), in a way, but used globally as the sole or almost sole source of entertainment in a dystopian world. The author imagines an immense avenue tens of thousands of kilometers long, along which there are various public or private spaces.

The rest is of little importance, because the use of the word today has little to do with its origin, as Mark Zuckerberg and the Meta executives themselves admit. It is inspired as much by this novel as by the more recent (and much less good) Ready Player One, in which a lot of characters and environments taken from the pop culture of the 1980s and 1990s are mixed together (the right of intellectual property having apparently ceased to be claimed by the rights holders).